I am delighted that our Year 9 cricket team performed to an amazing standard with a lot of positive energy and focus on the field. Initially, we planned our strategy on how to play well against Magna Carta because their track record for winning was phenomenal, as they had won the trophy for 3 years consecutively. However, we continued to keep a positive mind-set especially because our team saved numerous runs and tried their absolute best to help myself and my partner keep Magna Carta’s score to a minimum compared to how much they had scored within the 15 overs. Lastly, we successfully achieved the chased score and won with 6 overs to spare. As a squad, we played like a cricket team. I would like to say a huge congratulations to the team and I hope we can bring more titles home. 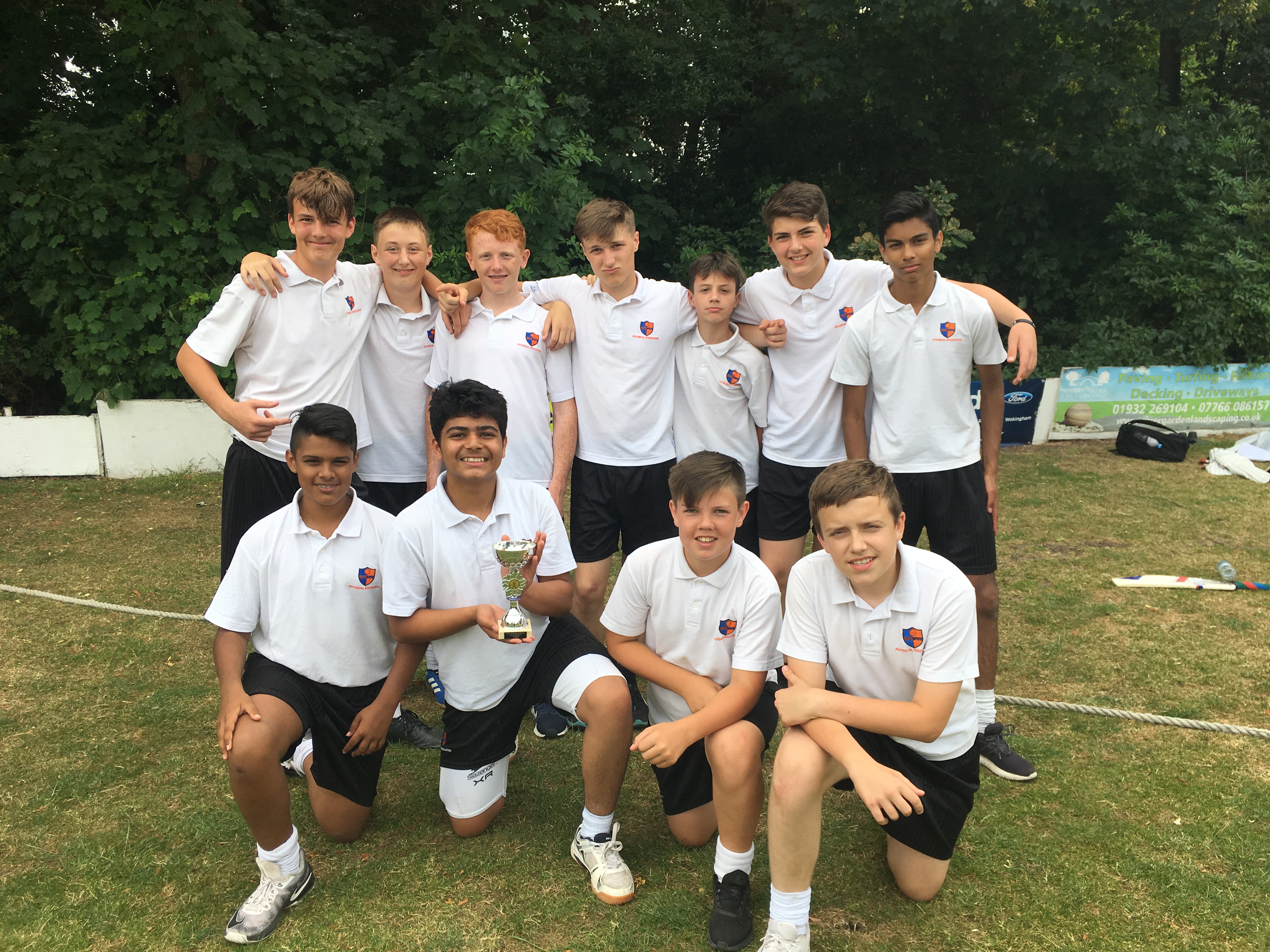 Written by SMS News
Posted on: 10/07/2018
Back to News ListPreviousNext