Stephen took part in the Surrey County Schools’ Cross Country Championship on the 22nd January. In a tough race over 5.4k of cross country running, Stephen came fifth to qualify for the National English Schools Championships in March.

Stephen is a keen runner and has represented the school on numerous occasions at cross country and athletics competitions. 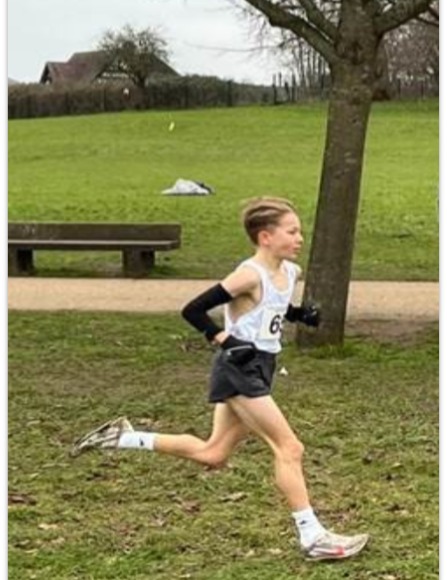