“On Thursday 11th July, a marvellous event took place which involved many music and drama acts.  To begin the show, there was a drama scene which made everyone laugh and smile.  This was followed by the outstanding Year 7 rock band.

It was fantastic to see so many smiles on the audiences' faces when they clapped and cheered.  The student performances included drama scenes, solo singers, bands, solo piano pieces and guitar pieces.

I performed two piano pieces, one of them being the song ‘Shotgun’ by George Ezra and the other a piano piece, called Comptine D’un autre ete.“ Reported by Sophie Tedder

A massive well done to all the students that took part in such an entertaining evening. 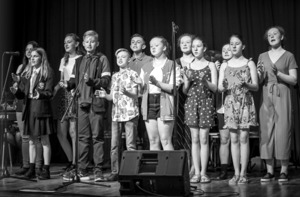 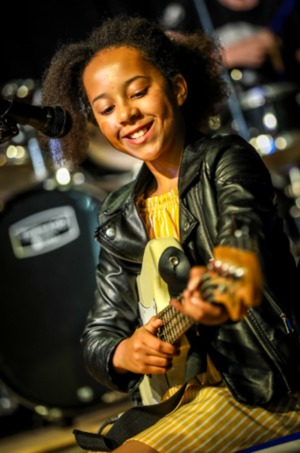 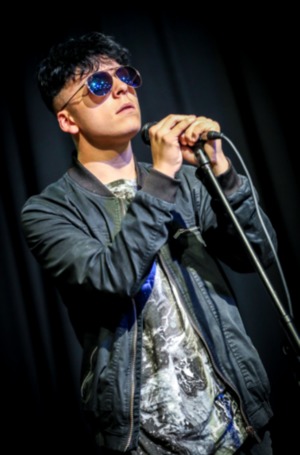